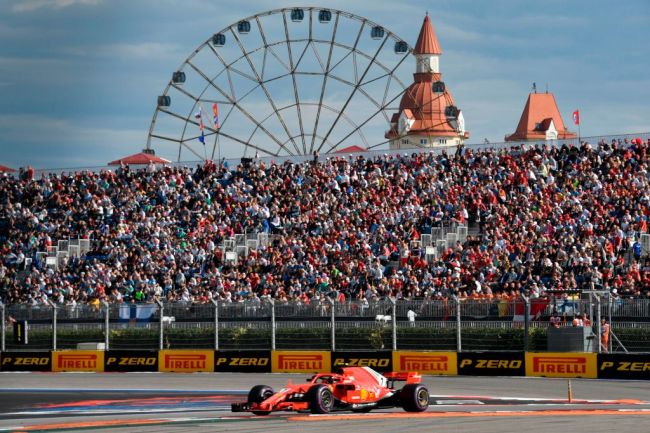 Following the cancellation of the 2022 Russian Grand Prix, it appears Formula One has come to a final decision regarding future races in Russia.

The F1 race calendar has included the Russian Grand Prix ever since 2014. Sochi was set to host for the final time this season before moving to Igora Drive in Saint Petersburg for 2023. However, F1 canceled the 2022 Russian Grand Prix after the country invaded Ukraine.

On Tuesday, Formula One CEO Stefano Domenicali spoke to Sport Bild magazine and provided confirmation on the sport’s future in Russia. He made it clear that F1’s exit is permanent with no intentions of returning to the country ever again.

“I’ve always believed that you should never say never,” Domenicali explained. “But in this case, I can promise for sure—we will no longer negotiate with them.”

Russia’s invasion of Ukraine has already impacted the current F1 season, so this decision shouldn’t come as a surprise. Haas parted ways with Russian driver Nikita Mazepin before the season, and then F1 canceled the 2022 Russian Grand Prix.

“If we speak about our previous work, one fact remains unaltered – it is about the corrupted 2022 Grand Prix in Russia and money was supposed to be transferred back,” Titov shared. “But as of today, the money is not received. There is a debt to be paid, it is registered, and our position remains unchanged in this regard.”

Likewise, F1 is unlikely to budge from its current stance. For now, fans won’t see a Russian Grand Prix this year, next year, or any year after. Instead, the 2023 race schedule will debut a new track in Las Vegas.

If anything it’s Mercedes, with a 100% win record in Sochi, who will be most saddened by the F1’s departure from Russia.