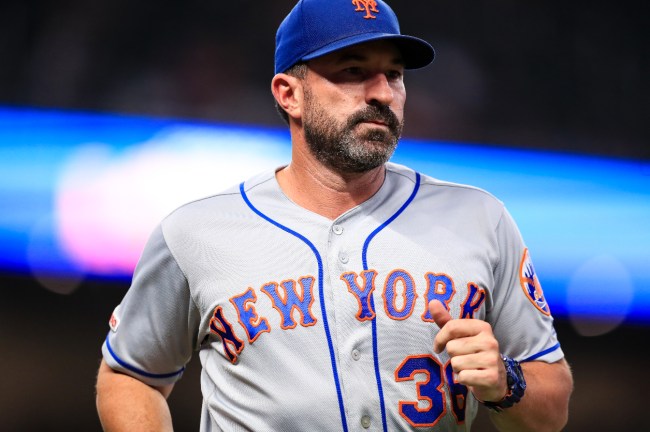 The last few years have not been pleasant for Mickey Callaway. He was fired as the New York Mets manager and then suspended indefinitely from the MLB due to inappropriate conduct.

Callaway was still working in baseball, believe it or not, but as the manager of Acereros de Monclova of the Mexican League.

However, after just 33 games, Callaway was fired, according to The Athletic, and an official statement was posted on the team’s website:

Mickey arrived at the blue fury to work since the winter with the club’s prospects, developing a great job alongside their coaches, which has allowed the debut of several elements this season. Unfortunately, the results force us to make moves in order to have a season that lives up to the expectations of our fans.

Is this the end of the road for Mickey Callaway in professional baseball?

At this point, it remains to be seen when — or if — Callaway will be allowed to return to the MLB. He went 16-17 in the Mexican League, and now he is searching for another job.

It isn’t ordinary for a coach to get fired this quickly in the Mexican League. However, there might not be any more chances for Callaway.

He isn’t allowed to return to the MLB until at least the end of the 2022 season, and even that remains up in the air.

With the way things have gone in Callaway’s career, it would be a massive surprise if he gets another job in the MLB ever again.