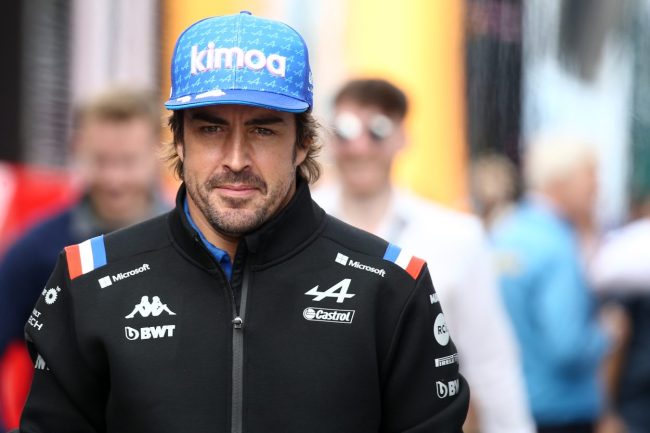 Burning bridges is nothing new for two-time Formula 1 world drivers champion Fernando Alonso. The Spaniard has a flare for the dramatic and left former team McLaren on a sour note in 2018 after calling out engine manufacturer Honda for producing a “GP2 engine.”

It appears now Alonso is back up to his old tricks. The F1 legend shocked the racing world on Monday morning when it was announced he was leaving his current team, Alpine, to join Aston Martin and replace four-time champion Sebastian Vettel. Vettel announced his retirement just last week.

But that’s not all.

As it turns out, Alonso never actually informed Alpine that he was leaving the team.

Remarkable situation at Alpine. Team only discovered the Fernando Alonso news through Aston Martin's press release on Monday. Now appears Alonso is on a boat out in the Greek islands somewhere ignoring Otmar Szafnauer's callshttps://t.co/oprXRbAtYi

Instead, as Formula 1 drivers and teams enter their annual summer break, Alonso is off on a boat somewhere in the Greek Isles. Alpine team principal Otmar Szafnauer told reporters that he’s been unable to reach the superstar since the announcement became public. Szafnauer also said that Aston Martin press release was the first he’d heard of Alonso leaving.

“It was the first confirmation I had,” Szafnaurer told Motorsport.com.

“Obviously, when we’re in the paddock, there’s all sorts of rumors, and I had heard rumors that Aston were interested.

“Once you hear that they’re interested, there’s probably discussions that took place and there’s some other indications that discussions took place, like walking out of the same motorhome at the same time, all that kind of stuff, which I saw.”

Szafnauer continued to say that Alonso explicitly told him that he hadn’t signed a deal with any other team.

With half a season still to race, things could be about to get very interesting at Alpine.