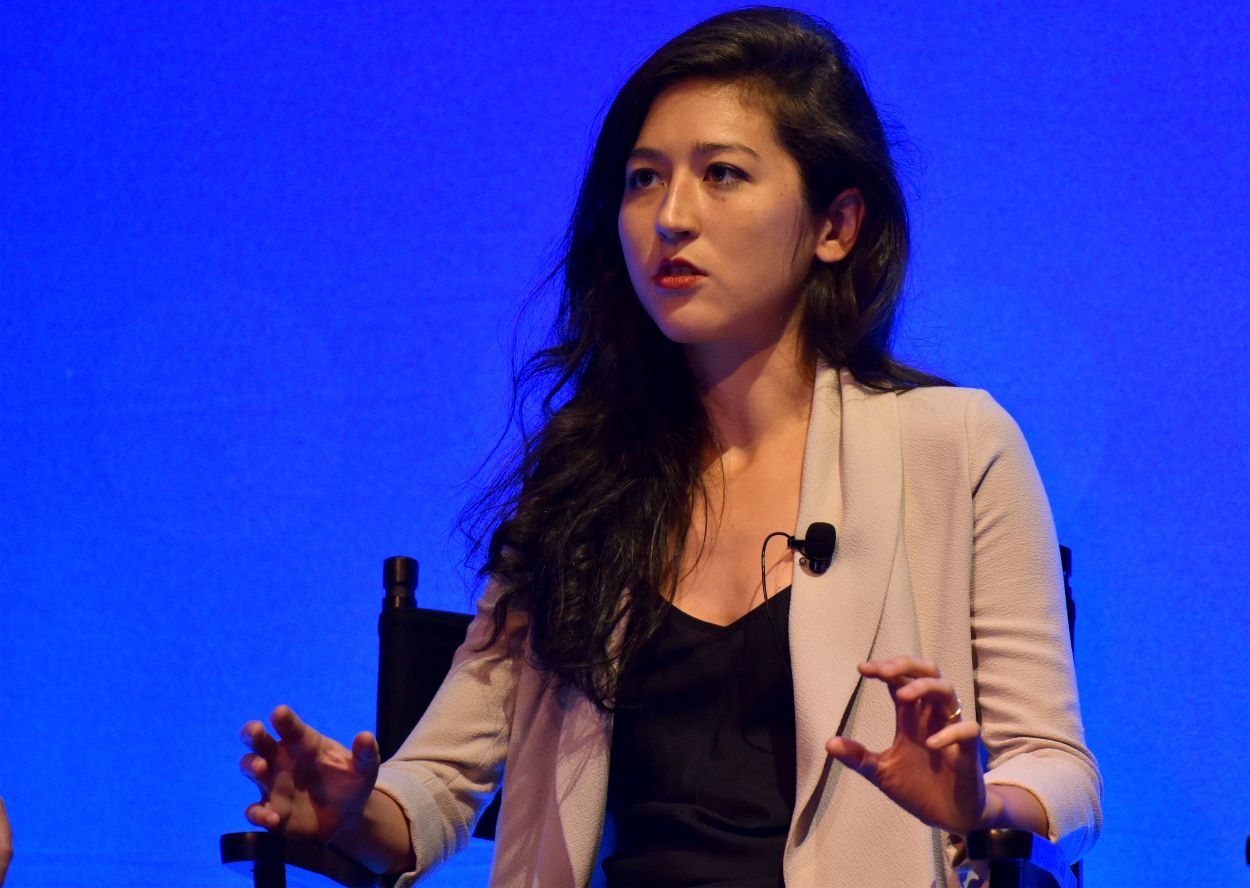 The NFL offseason has not been kind to ESPN NFL analyst Mina Kimes.

First, Kimes’ beloved Seattle Seahawks traded away star quarterback Russell Wilson. Then, the Arizona Cardinals attempted to troll Kimes on Twitter about the trade. To which Kimes responded with an all-time roasting.

Now Kimes is receiving heat yet again. Though often unjust, this time she may just deserve some of the blow back she’s receives. The always-interesting ESPN personality released her list of the NFL’s top-five defenses headed in to the 2022 season.

.@minakimes lists her top 5 defenses heading into the season 👀 pic.twitter.com/EAgJzGoecC

The rankings were a bit controversial and even Kimes herself knew a storm was brewing.

NFL fans didn’t disappoint. Fans of just about every team in the league seemed to have an opinion on Kimes’ ranking.

So….. the Rams don’t exist? And I don’t trust Green Bay defensively. Bills, Rams, Saints, 9ers, Steelers. Tampa’s secondary is very suspect and they didn’t do much to improve it this offseason if I’m being real. https://t.co/s3NWBzR8WQ

They sleeping on the Ravens honestly. They a super bowl contender when healthy https://t.co/vCTOdQMZrZ

A team I constantly see left off these lists is the Browns. https://t.co/GythPwQcdv

For as many fans were coming after the rankings, a number also agreed.

So funny to see people shocked at the #Packers being on this list. Can argue with the order, but they absolutely have a top 5 defense on paper.

This is what happens when the only thing (most of) the national media wants to talk about when it comes to GB is their receivers 🥱 https://t.co/vjueg8w21l

This is why Mina is better than 99% of her colleagues in the mainstream media on TV today https://t.co/3CvPxnrQ2j

Fellow ESPN NFL analyst Dan Orlovsky liked the list, but had some questions. Kimes expanded on her ranking, saying that both the Los Angeles Chargers and Baltimore Ravens made the top 10.

Where were LAC? Balt?

both in the top ten!

The list may have drawn a lot of ire, but Kimes is considered one of the network’s rising stars. She was recently ranked as one of the most influential members of sports media and ESPN has expanded her usage in recent years. She helped reshape NFL Live alongside Orlovsky, Marcus Spears. Ryan Clark and Keyshawn Johnson and clearly has the internet’s attention.