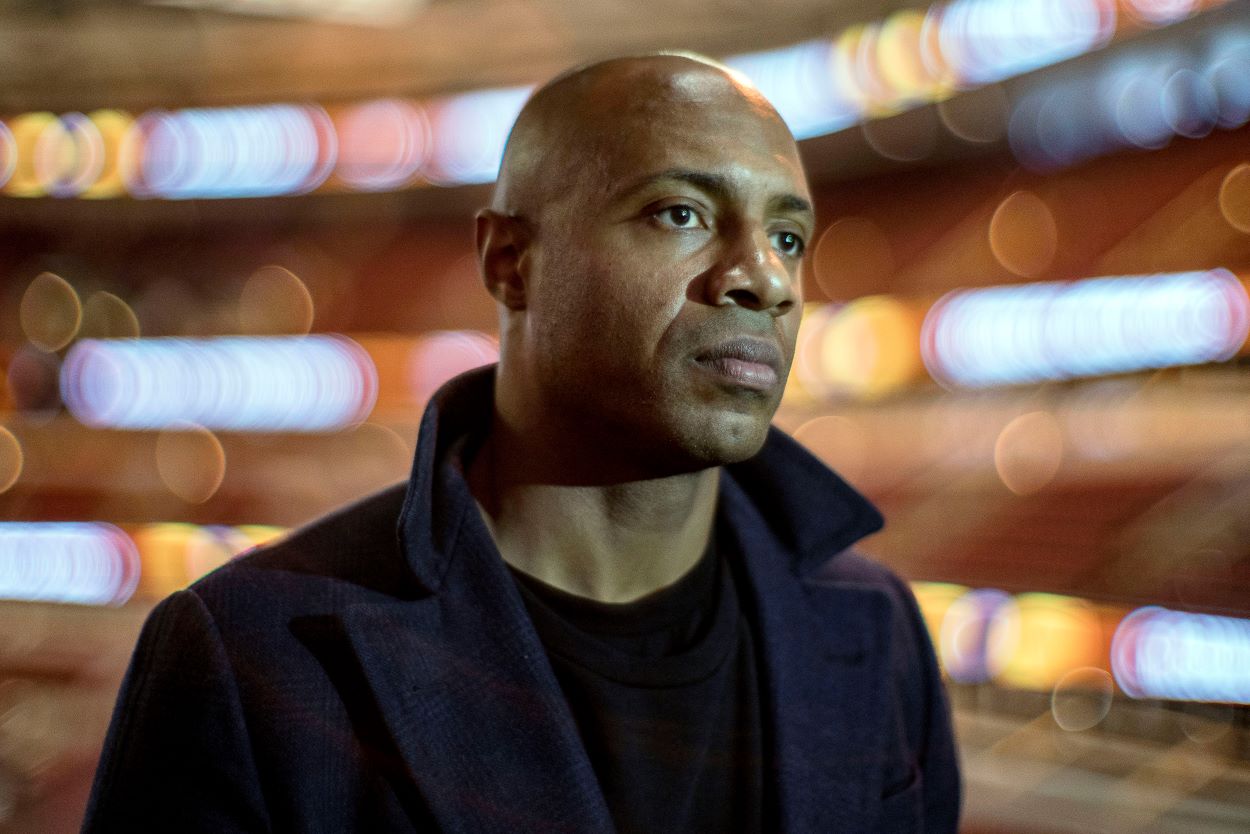 Kellerman is getting a mix of praise and hate for an absolutely brutal joke he made about one of his co-hosts, Jay Williams.

The pair were discussing Kyrie Irving’s ongoing contract negotiations with the Brooklyn Nets. The conversation led Williams to say that if he were Irving, he wouldn’t sign the Nets’ proposed deal and would enter free agency.

Max Kellerman Made An Absolutely Out Of Pocket Joke

“If it was Jay and they didn’t guarantee the final two years he’d get on his motorcycle and drive away! He’d be outta there,” Kellerman said with a huge grin.

Williams laughed, but some didn’t find the joke so funny.

The Chicago Bulls selected Williams with the No. 2 overall pick in the 2002 NBA Draft. He showed signs of promise as a rookie and was a second-team all-rookie selection.

But on June 19, 2003, Williams crashed his motorcycle into a street light on the North Side of Chicago. He was not wearing a helmet and was not licensed to ride in Illinois. Williams suffered massive injuries to his leg and pelvis. He never played in the NBA again and was paid just $3 million of his remaining contract.

In 2016, Williams revealed in his memoir that he became addicted to painkillers following the accident.

As you can imagine, Kellerman’s joke drew mixed reviews.

the audacity of max https://t.co/sM5oqNj9bs

This is the 2nd time I've heard Max absolutely roast Jay about this 😂😂😂 https://t.co/bLhfUVQDqO

Some responses were pretty clear in their disappointment with Kellerman.

Jay Williams became addicted to illegal painkillers and other drugs after the accident due to the pain it caused him. He never played in the NBA again. This is a bad look for Max. https://t.co/FHzdvlglaV

Kellerman is so tacky, Jay Williams lost his career to an accident. https://t.co/grcMrnTzGF

But most just thought Kellerman was bold for going there.

Max is a goon https://t.co/1IZMmGCRgD

That must have made for one interesting post-show production meeting.