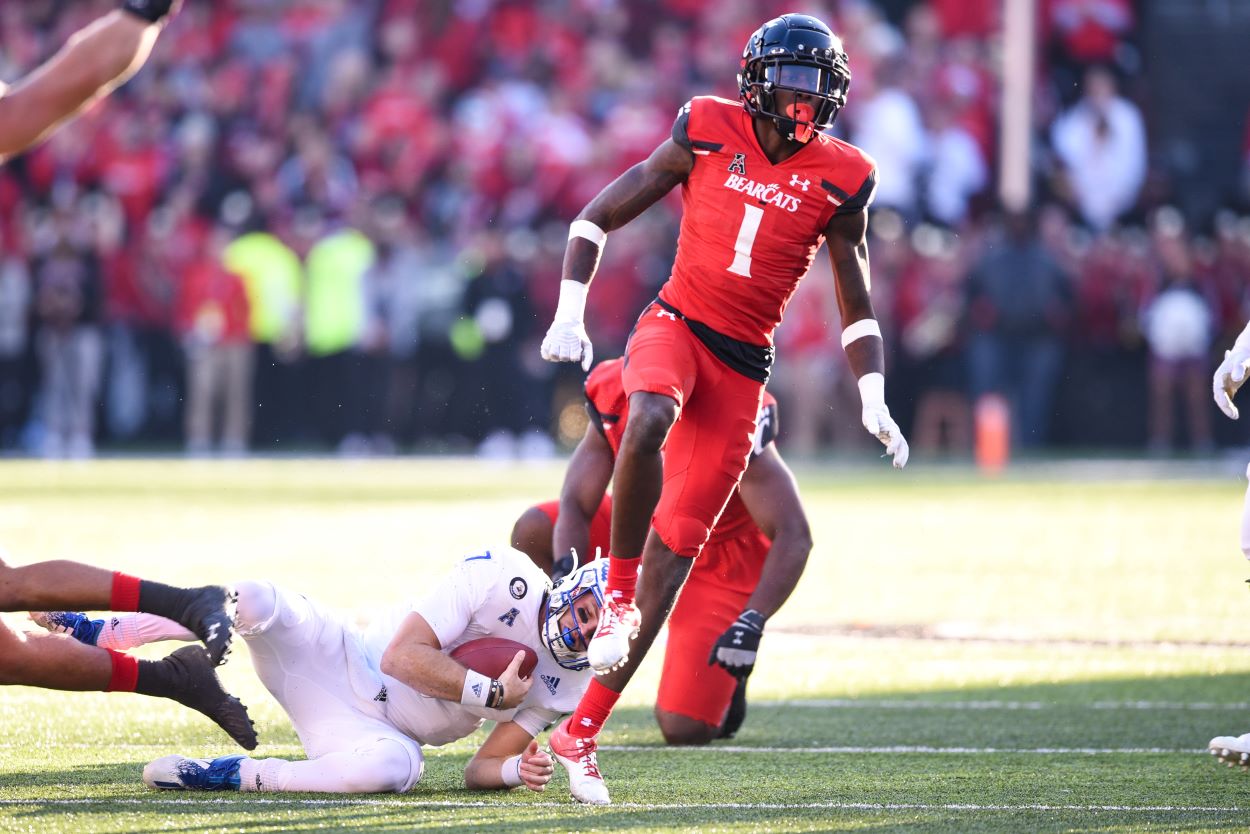 Whether it’s Dynasty Mode, or Road to Glory or any of creative features the game has had over the years, sports fans absolutely love the series.

Unfortunately, EA Sports stopped making the game in 2013 after a lawsuit from former UCLA basketball star Ed O’Bannon claiming the company wrongfully profited from the use of his likeness.

Now that the NCAA has allowed athletes to profit on their name, image and likeness, EA Sports is back in the game.

According to the Extra Points newsletter by Matt Brown, EA Sports has pinpointed a July 2023 release for the new game.

According to documents I have inspected:

The report also delves into details about EA Sports’ plans for the new game. Those include the return and expansion of school-specific songs and chants, more realistic school stadiums and spirit stickers on helmets.

Beyond that, he includes the following regarding school payouts:

“Each school’s guarantee is determined by their “Tier”, according to the 2021 memo. A school’s Tier is based on the number of AP Top 25 finishes over a ten year period, a period that will include the 2022 college football season. According to the memo, those tier amounts are:

Brown adds that EA is working to pay players for use of their likeness but is having issues trying to secure a group license.

The full report can be found above and either way we are absolutely jacked up to see a new NCAA Football game and so are fans.

Im already pre ordering it and playing it in my mind https://t.co/vO8zeQL6jv

Love the audio stuff. I firmly believe the game lost some of what made it special when they got rid of the fight songs menu music. Lean in hard to what makes college football different and better than the NFL. https://t.co/iFqGV2vdoT

As here as I am for the return of a proper CFB game, I’m hoping its success emboldens EA to bring back March Madness and (hoping against hope here) MVP College Baseball. https://t.co/NRFEz4TiNu

Now that I cover the Hurricanes, can I write this game off as a work expense? https://t.co/DpDVmSttXB

EA Sports NCAA Football is back, and the world is a better place because of it.