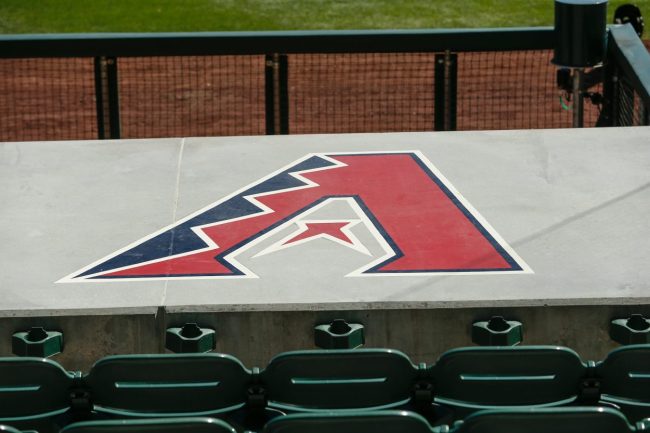 It’s a pretty rough time to be a fan of the Arizona Diamondbacks these days. The Dbacks haven’t made the MLB playoffs since 2017 and currently sit at 43-53, well under .500 and nowhere near a playoff spot.

There is hope on the horizon, however. Arizona used the No. 2 overall pick in the 2022 Major League Baseball draft to select Druw Jones. Jones, the son of five-time all-star and 10-time Gold Glove Award winner Andrew Jones, was considered by some to be the top prospect in this year’s class. Like his father, he’s a rangy outfielder with plus speed and good power as well.

Jones was drafted directly out of high school and isn’t expected to see the major leagues until 2025 at the earliest. But now that date may have to be pushed back even further.

NEWS: Druw Jones, the No. 2 pick in the draft, hurt his shoulder taking in his first day of batting practice Monday and may miss the rest of the season. He's seeing a doctor tomorrow.https://t.co/HPPbTpO6ug

Zach Buchanan of The Athletic reported Tuesday afternoon that Jones suffered a shoulder injury in his first batting practice session with the organization. Jones is set to meet with doctors on Wednesday to see if the injury will require surgery that could cost him up to a year.

Unclear if Jones will need surgery.

The good news for fans is that the Diamondbacks are building one of the top prospect pools in baseball. The bad news is that injuries have derailed just about every one of them, and when they’ll actually make the major leagues is anyone’s guess,

Diamondbacks’ fans are quickly getting sick of the trend.

It’s a rite of passage at this point for the top #Dbacks prospects. If it ends with a trip to the Futures Game like Lawlar and Carroll this year, all will be forgotten. https://t.co/kGit0VgwGZ

This just means he is going to explode next season. All of our greatest prospects start out with shoulder surgery. It is a rite of passage. https://t.co/cuSQlLBtPy

Chin up, Dbacks fans. Things will get better sooner rather than later. Maybe. Possibly.