Donovan Mitchell To The Knicks Reportedly Unlikely To Happen, But Heat Emerge As Option 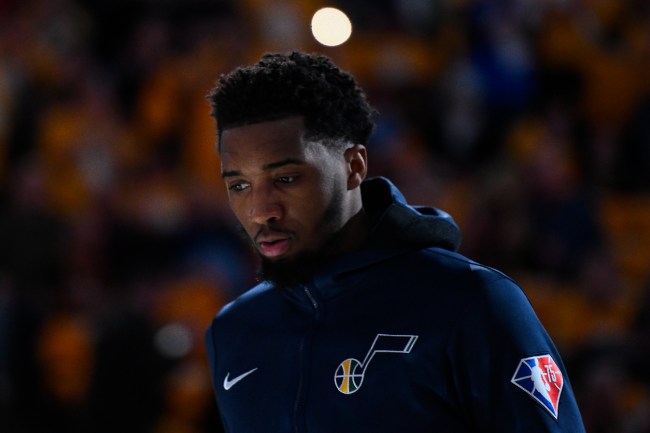 Where is Donovan Mitchell heading? The Utah Jazz All-Star might not be around Salt Lake City much longer. Mitchell is still under contract for the next few years, but he has expressed frustration with the franchise and might request a trade sometime this summer.

For years, the New York Knicks have been rumored as a landing spot for Mitchell. But, according to Jake Fischer of Bleacher Report, it looks “unlikely” that Mitchell will head to Madison Square Garden.

So much for that.

Donovan Mitchell could be headed to another Eastern Conference team

Even with the Knicks reportedly out of the picture, one Eastern Conference team could put together a package for Mitchell: The Miami Heat.

As Fischer mentions, the Heat could be able to put together a package that would top all of the others:

Plus, there’s healthy skepticism around the NBA that New York’s best offer for Mitchell would trump other teams’ pursuits, such as a potential package from Miami that would theoretically center around Tyler Herro plus other salary and multiple first-round picks.

Mitchell heading to South Beach would be terrific news for Bam Adebayo and Jimmy Butler, assuming neither of those stars is traded in a package for the Jazz guard. The Heat needed one more piece, and the series against the Boston Celtics was further proof of that. Mitchell might be the perfect player to put Miami over the top as the cream of the Eastern Conference crop.

The Mitchell saga will be fascinating to watch all offseason, and it looks like he might not be in Utah for too much longer.