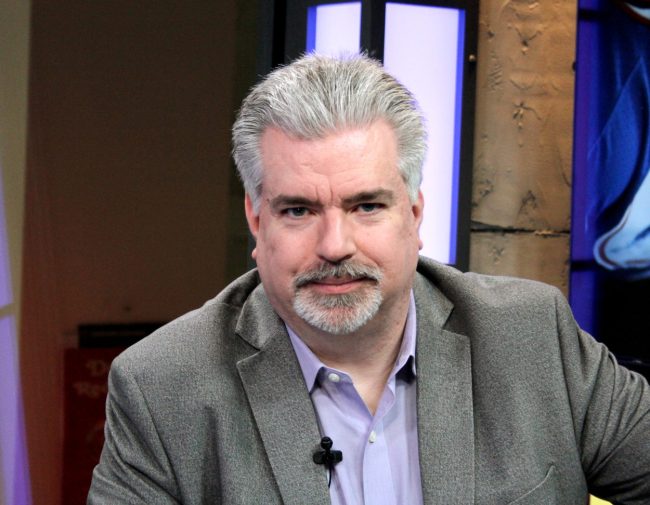 Don La Greca is no rookie. The New York radio host and sports broadcaster has been the co-host of The Michael Kay Show for 20 years. He’s covered the New York Rangers since 2005. He’s was a longtime host of a New York Jets pre and post-game shows and he’s spent a number of years covering the New York Yankees.

Don La Greca Gets In Heated Argument With Caller

With host Michael Kay off air for the day, caller “Mike from Manalapan” phoned in to speak with La Greca. The two argued over Yankees outfielder Joey Gallo. This led the caller to say La Greca made “one of the most moronic comments ever” and it “actually proves why (La Greca and co-host Peter Rosenberg) would fail if Michael (Kay) wasn’t part of the show.”

The comment caused La Greca to absolutely explode and defend his accolades and history.

Honestly, the comment was pretty low from the caller and we can’t blame La Greca for then hitting back. What’s even better is that he did it in such incredible fashion.