Is The Next NBA Top Shot Here? A Soccer Digital Card Company Thinks So, After Topping $60 Million In Funding 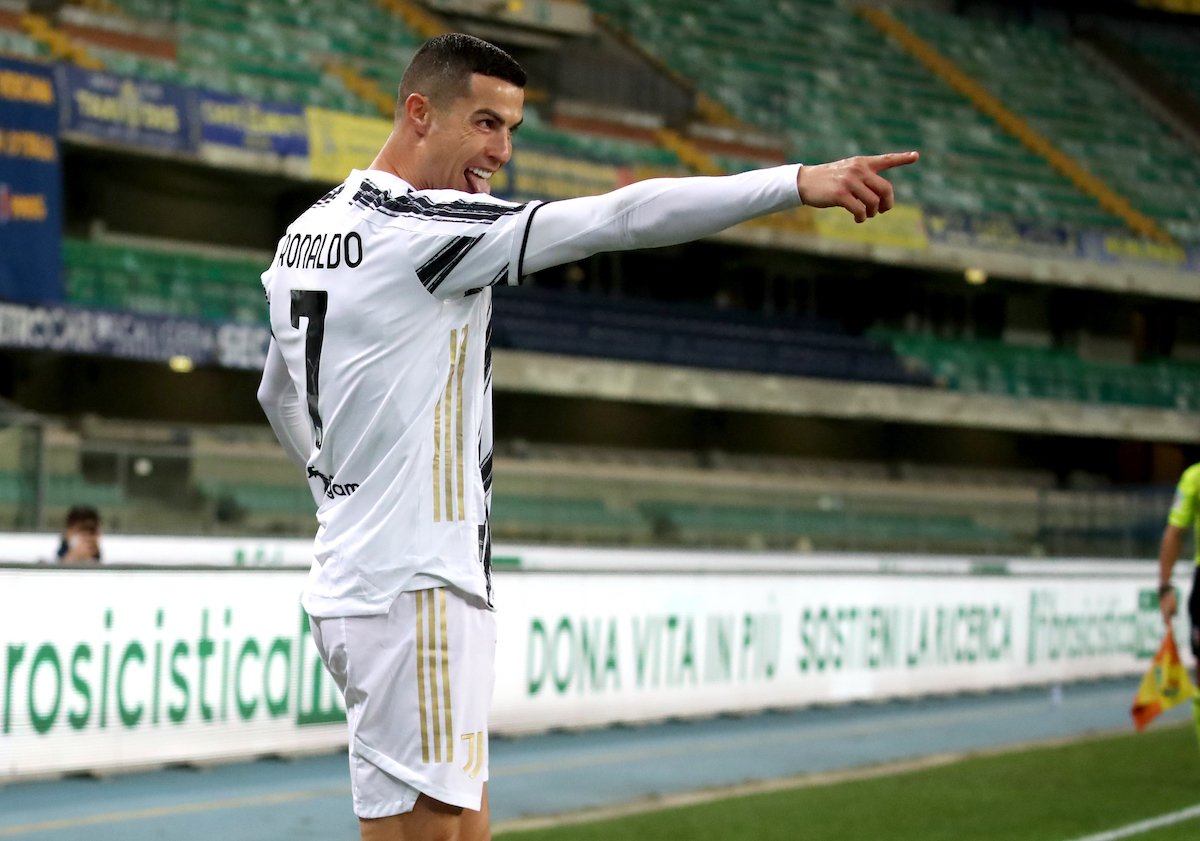 Everyone and their brother seems to be enthralled with the digital card NBA Top Shot, which produces blockchain-based highlights that have seen tremendous user growth over the past few months. And with the success that the league and its players have witnessed — with players receiving a cut of sales prices of their highlights — it’s only natural for a hopeful duplicate platform to launch.

Well, enter Sorare, a digital card site that focuses on soccer, which just raised $50 million from investors that includes the likes of Gary Vaynerchuk and the co-founder of Reddit, Alexis Ohanian. If there was any hesitancy to officially announce that the trading cards industry is booming — especially with this type of innovative blockchain-based format — this might be the grandest statement yet.

Will you pay $102,000 for a digital sports collectible? Sorare CEO Nicolas Julia tells @emilychangtv about the record sale of a Cristiano Ronaldo card and the rise of NFTs https://t.co/oheutRfXvP pic.twitter.com/FutloZ4Otn

Although a valuation for Sorare isn’t yet disclosed, the company has raised a total of $60 million in funding, so one can imagine the company holds itself in high regard. And with the focus on solely soccer at the moment, which is a far more popular sport around the world than basketball, Sorare has an opportunity to explode onto the scene.

Similar to how NBA Top Shot operates, Sorare offers players and clubs a portion of sales on highlights. According to Action Network, digital trading cards on the platform have already surpassed $4.2 million, which is an increase of 52 percent in the past three months.

Maybe more impressive is the user engagement Sorare has already seen, with a Cristiano Ronaldo card recently selling for $102,000, which is the largest sale to date on the platform. That selling price isn’t far behind the NBA Top Shot record, which was recently set when a LeBron James dunk was purchased for $208,000.

While there are certain similarities between both Sorare and Top Shot — like the different levels of limited edition cards available — one major difference is the item itself. For instance, Sorare currently features only digital cards to buy and sell, whereas NBA Top Shot is a more interactive highlight.

But with the sports trading card industry seeing a rejuvenation during the pandemic and has continued to boom since, with NBA Top Shot nearing $125 million in sales in 30 days, companies with similar blockchain-based capabilities like Sorare will keep trying to disrupt the digital card space. So strap on your seatbelt, because this ride’s about to pick up lots of acceleration.