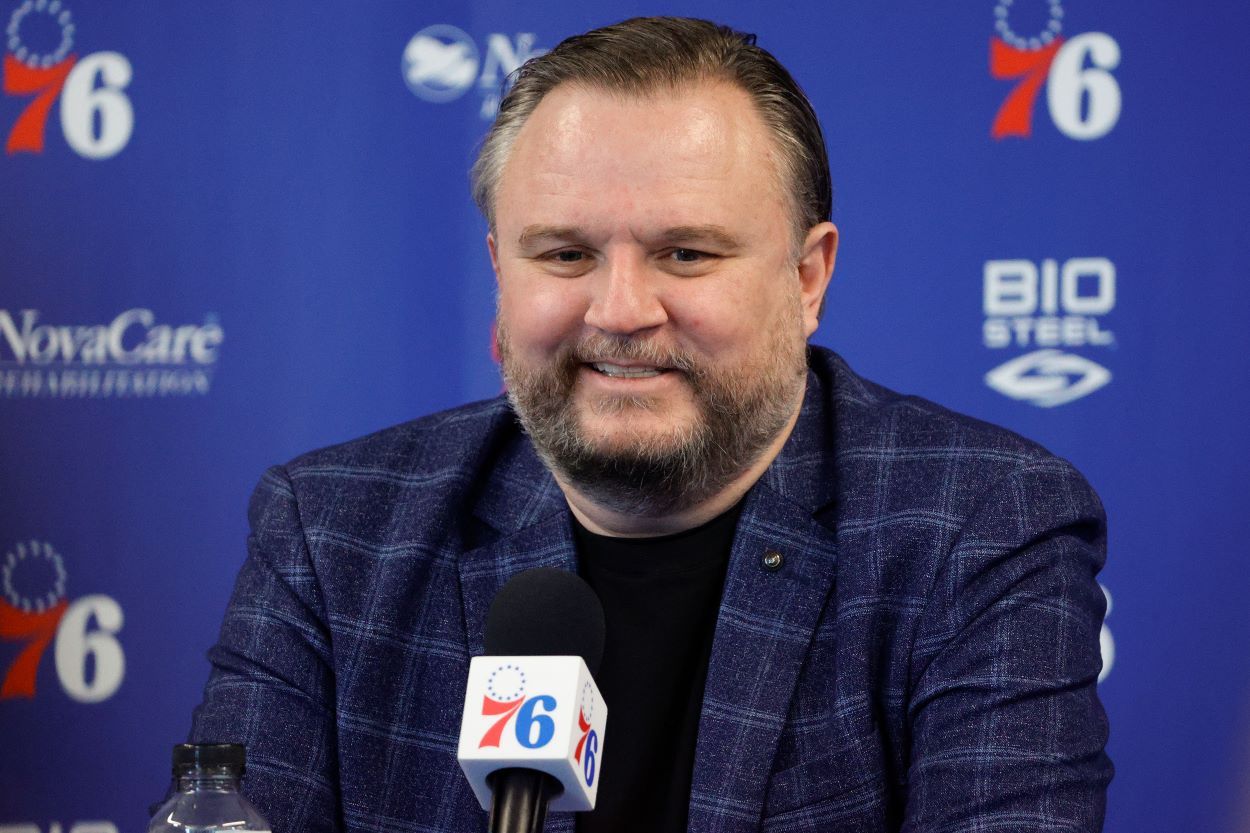 Bill Simmons is the master of the hot take.

Stephen A. Smith may get all the attention, but Simmons has used the art of the take to build his own outlet with The Ringer.

His latest take, however, is one of saltiest and perhaps most ridiculous.

According to Simmons, who was definitely not just salty that his beloved Celtics lost, Golden State isn’t a dynasty. This is despite the Warriors winning four titles in eight years.

Here’s what I wrote in a 2012 Grantland piece about the concept of an NBA dynasty (and how that word gets thrown around too liberally). I personally don’t think GSW’s 4 titles in 8 years qualifies yet — which is how I felt about the 1999-2007 Spurs too.https://t.co/dVjByAZMaD

The idea is absurd and Simmons was rightly roasted for it by NBA Twitter.

I’d sit this one out Bill…being that you’re a Celtics fan, I get that you don’t want the dynasty coming on your watch, but this is a dynasty. They’ve won half the championships over an 8 year span with the same GM, Coach, and regardless of who they’ve added, 3 core players.

nah this is crazy hate 😂 both teams mentioned are dynasties, meanwhile boston has only won by five since the merger and before 08 it was an 18 year drought

Sure. Whatever makes ya feel better. https://t.co/u7PEZ9oTGL

Simmons are left out the 2000s San Antonio Spurs and Los Angeles Lakers on his list of dynasties, which is equally crazy.

But one particular reply stood out. Philadelphia 76ers general manager Daryl Morey had to get his pound of flesh.

Only someone from Boston would not call it a dynasty…are you auditioning for sas role on first take?

Morey didn’t just come for Simmons, he made it personal. He made it clear that Simmons’ take was bore solely of hate for having just lost a championship. Morey also implied that the take was crazy enough to land Simmons a job on ESPN replacing Stephen A. Smith.

Of course, the last time that Simmons worked for the mothership things didn’t end all that well. He’s loaded with a full arsenal of take this time around, no matter how ridiculous they may sound.