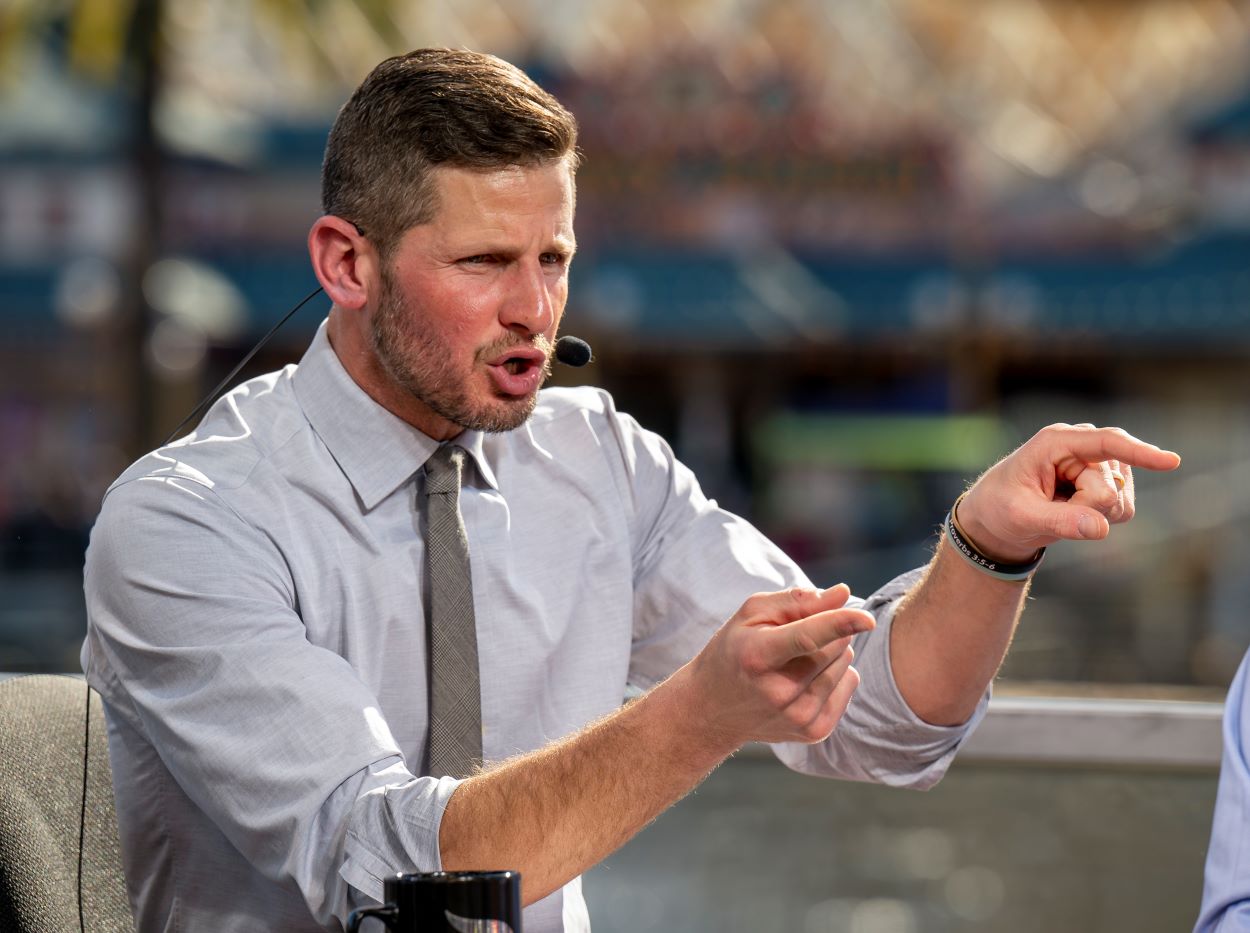 Orlovsky put out a list of the top NFL quarterbacks under the the age of 25.

The list was fairly straightforward. Cincinnati Bengals signal caller Joe Burrow sat at the top after leading his team to the Super Bowl last season. Former league MVP Lamar Jackson of the Baltimore Ravens check in at No. 2, ahead of Justin Herbert, Trevor Lawrence and Mac Jones.

Here’s their numbers side by side for the first 17 games:

So let me get this right, YOU believe Mac Jones, Tua's back up in college is BETTER than Tua? I'd love for you to tell me WHAT Jones does better than Tua, I'll wait….

Did you forget Murray or is he not top 5 to you?

Those weren’t the only complaints. Fans also felt Herbert should have been higher on the list, with many arguing he should be in the top spot.

Dan I love your breakdowns, but I think this is disrespecting Herbert too much. Burrow is great and so is Lamar, but Herbert has played better, and might even win MVP this year. Put him #1

Come on Dan you are better than this. Herbert is clearly #1. pic.twitter.com/G3n6Tvt698

Is the correct ranking

You’ve gotten a lot better over the years, Dan, I will say. But even as a ravens fan, I would still take Herbert over Lamar

Philadelphia Eagles and Chicago Bears quarterbacks Jalen Hurts and Justin Fields were other names that fans felt should have been included.

Fans especially criticized the inclusion of Jones. The second-year Patriots starter finished as the runner-up to Bengals wideout Ja’Marr Chase for the league’s Offensive Rookie of the Year in 2021, but many felt he was protected by New England’s offense.

Orlovsky’s rankings are certainly debatable, but that’s becoming the norm for he and his ESPN NFL Live colleagues.