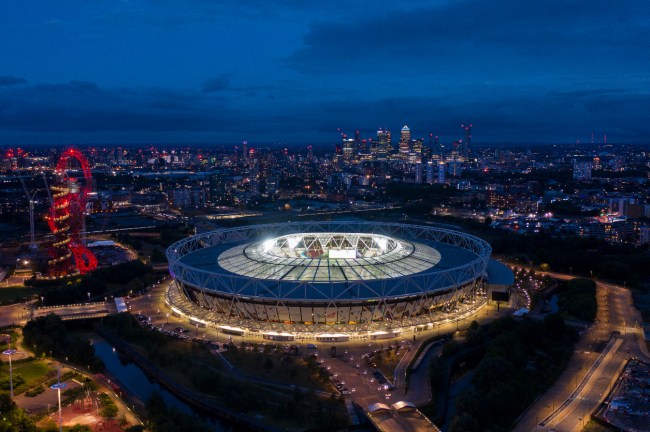 The MLB is taking a page out of the NFL’s playbook. How?

Well, they have two teams headed overseas to play a couple of games at London Stadium in June of 2023. According to Derrick Goold of the St. Louis Dispatch, the Chicago Cubs and St. Louis Cardinals will play two games in London next season.

The MLB Europe page released a special video in honor of the news to get everybody excited.

It’s official. The @Cardinals & @Cubs are heading to London for a two-game series June 24-25! 🇬🇧@LondonStadium will host this epic rivalry as part of MLB World Tour: London Series 2023

Who will we see there?👇

This is quite the surprise for the MLB, and while we have seen success with NFL games, it remains to be seen whether the international market is interested in baseball.

This news is going over with the fans; hopefully, this works out for the MLB.

I’m going to have to try and get tickets for this!

This will be incredible! Pumped that baseball is coming at all, but really pleased for @uk_cardinals, @ChicagoCubsUK and their online communities in particular to get to see their heroes close up. Thank you @MLB and @MLBEurope! https://t.co/toqlQgE2B1

The excitement overseas is out of this world, and if this is any indication, both games should be packed with MLB fans from everywhere.

Unfortunately, fans aren’t too excited about the lowly Cubs playing in this game, although the Cardinals-Cubs NL Central battle is quite the game to watch.

Let’s see if MLB Europe is successful. So far, fans are thrilled.