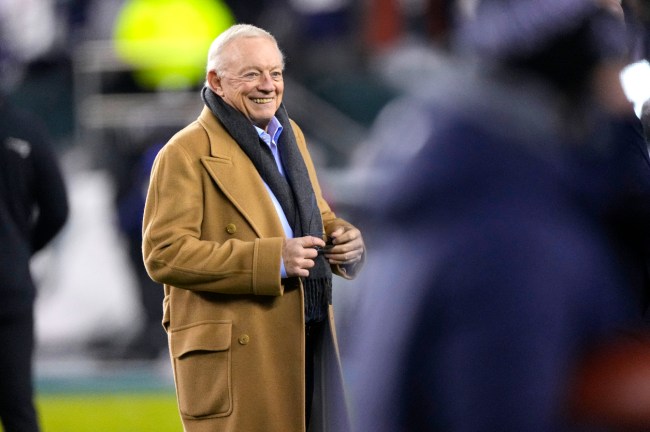 The Dallas Cowboys, or America’s Team, as some call it, are facing a 2022 season full of pressure. Mike McCarthy was retained as the head coach for one more season, and owner Jerry Jones is hoping Dak Prescott and the Cowboys can turn it around and make a deep playoff run in 2022.

Even though McCarthy was brought back as head coach, rumors swirled about recently-retired Sean Payton potentially being intrigued with the Dallas opening.

But Jones spoke on that recently and gave McCarthy a ringing vote of confidence.

“Mike is not only here but he's in the best position, in my mind, to lead this team as coach…he has the kind of qualities as a person and individually that I really want to work with.”#CowboysNation pic.twitter.com/bHmhsGjbQA

That sure sounds like Jones is all-in on McCarthy. However, it is likely the last chance for McCarthy to prove his worth before he is back on the unemployment line.

So, What About Those Sean Payton-Cowboys Rumors?

Jones addressed the Payton-Dallas rumors as well, according to Clarence E. Hill Jr. of Fort Worth Star-Telegram.

“Sean Payton shouldn’t be out there,” Jones said. “For him, the Cowboys, that’s just sheer out of the air. It’s well known we’re good friends and we think a lot of him as a head coach. But in this case, asking the way you’re asking, he shouldn’t be a conversation piece.”

So, there it is. That rumor, apparently, is “out of the air.”

Still, everybody knows Jones and Payton have a terrific relationship, and while Payton is heading to the broadcast booth for the 2022 season, he could be back on the sidelines in 2023. More than that, reports surfaced that the Miami Dolphins had prepared a gigantic offer to lure Payton as the new coach along with Hall of Fame QB Tom Brady.

With all of that, Payton is probably coming back to coaching at some point. But it might not be in Dallas.