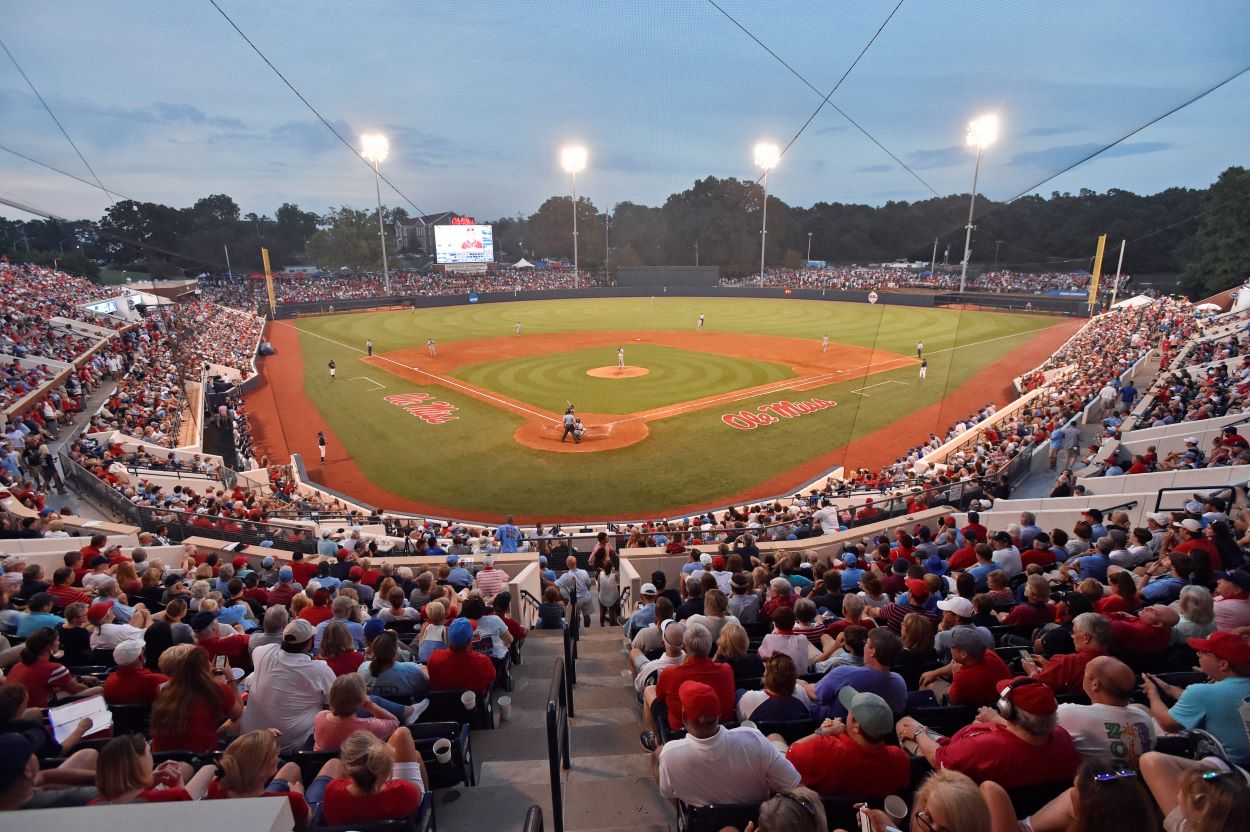 There is nothing that says college experience quite like Jell-O shots. They’re fun, easy to do in bulk, and can sneakily get you feeling pretty darn good.

Except they’re supposed to be cheap.

In fact, you can get a package of 24 pre-made Jell-O shots now from Costco for just $20!

That’s not the case at Rocco’s Pizza and Cantina at Omaha. The bar and restaurant holds an annual Jell-O shot competition for fans attending the College World Series. Mississippi State fans set the record for number of Jell-O shots consumed with 2,900 in 2021. But at $4.50 a shot, that number may fall in 2022.

As of Friday morning, Auburn was leading the pack of fans with 65 shots downed.

New Leader in the Club House! @AuburnBaseball was bound and determined to take the lead and they got it done. Gonna be a fun weekend! #CWS2022 #CWSS #RoccosOmaha pic.twitter.com/nxfP292PFj

Arkansas, whose fans won the contest in 2019, is a close second ahead of Texas A&M in third. But there are plenty of other tidbits to be found on the leaderboard.

Glaringly, Stanford comes in last with just THREE shots in an entire night. Yes, Palo Alto is a long way from Omaha. Yes, Stanford graduates are probably going to all run the world by the time this article gets published. But three?! I’m embarrassed for Cardinal fans.

The competition is far from over, however, and fans on Twitter had plenty to say about the early leaderboard.

How is Ole Miss not obliterating this thing? They must not be in Omaha yet.

Have you thought about a wine sipping scoreboard for Texas, ND and Stanford fans?

I don’t like this. The players are going to be hung over

Let the race begin in down in Omaha!