College Football Playoff Expansion Is Finally Being Moved Up 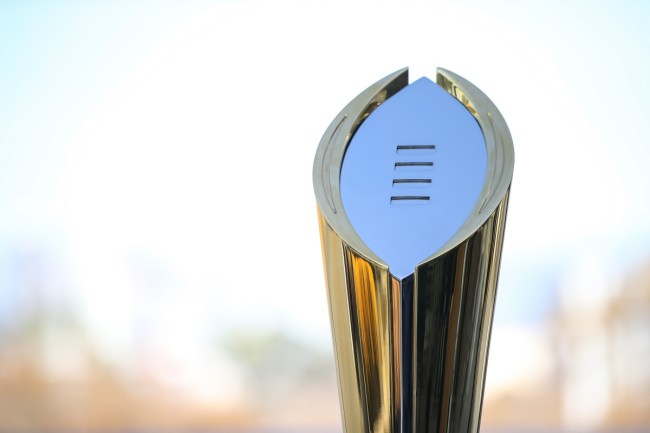 It’s been eight years since the first College Football Playoff. We’ve seen some classic games, like Clemson-Alabama in 2017, Georgia-Oklahoma in 2018, and plenty of others. We’ve also seen our fair share of blowouts. But, I think we can all agree that this is much better than the old BCS, or before that, when the pollsters decided who won and who lost.

And, last year we heard there was a chance we could get playoff expansion from four teams to twelve. Efforts failed to make that happen last year with a start date of 2026. But, they succeeded in September of this year, and all interested parties agreed to a twelve-team playoff starting in 2026. The door was left open for the expanded playoff to start for the 2024 season.

Now, we know when it will start.

The College Football Playoff will Expand to 12 teams in 2024

After hand wringing with the Rose Bowl, all stakeholders have agreed to move up the start of the new playoff to 2024.

The Rose Bowl has informed the CFP that it has agreed to amend its contract, paving the way for early expansion, sources tell @SINow. Confirming ESPN.

The CFP should soon announce that the playoff will expand from 4 to 12 teams starting with the 2024 season.

That means you could see teams like Florida or LSU making December trips to Penn State or Michigan. That will be a sight to see.