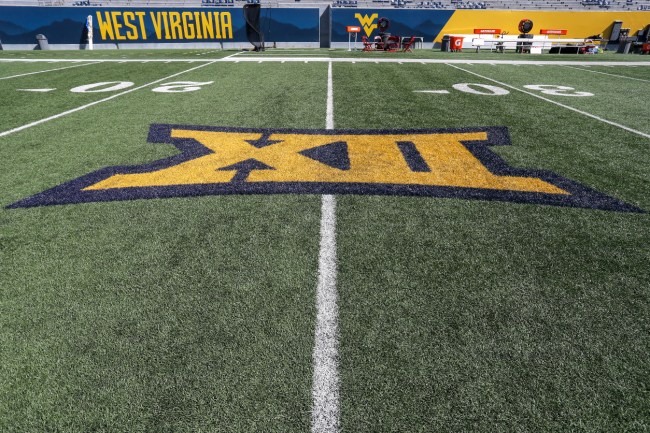 USC and UCLA surely changed the landscape of college sports by deciding to move to the Big Ten after the 2024 season.

While the Big Ten is reportedly waiting for Notre Dame to decide, it looks like the conference has made up its mind about adding some programs. In a recent report from Dennis Dodd of CBS, six teams are expected to be targeted — and all of them are from the Pac-12.

Arizona, Arizona State, Colorado and Utah were mentioned specifically as the teams being targeted by the Big 12, sources tell CBS Sports. There is also consideration of adding Oregon and Washington to make the Big 12 an 18-team league, the largest in the FBS.

There it is, pretty much what everybody was expecting. And surprisingly, Stanford appears to be a candidate to join the Big Ten as well.

I was told this is – or is close to – the Big Ten's wishlist. But it's a fluid and very well-guarded process (How was the UCLA/USC news kept silent? Amazing.)

So who knows how it'll develop.

Source not as confident in UNC as others.

Nonetheless, more massive changes are coming, and they could happen really soon.

The Big 12 Expansion Is Bringing About All Types Of Reactions

On the one hand, the Big 12 eyeing these Pac-12 schools makes a ton of sense. But, as others have suggested, the traveling and geographical nightmare will complicate things.

Could this be the future of the Big 12? pic.twitter.com/wW0IevqUbN

USC to the B1G is one thing, but Colorado in the Big XII just doesn't make sense to me. Not a cultural fit, can't fathom anything like that ever happening. https://t.co/2QqEbRelYU

The Big 12 adding Arizona, ASU, Colorado, and Utah certainly would make sense for them and help to stabilize the league a little bit…but man they still really need to land Oregon and Washington or they are in trouble.

I'd still bet Oregon and Notre Dame end up in the Big10. https://t.co/s7yhlEcII5

And here we go.
As we know, Arizona, Arizona State, Colorado, and Utah are being discussed. Oregon and Washington also apparently on the table. It looks like the Big 12 is trying to attempt what would arguably be the largest shift in the history of modern college athletics. https://t.co/F5ulmdTBWO

Colorado’s return to the Big 12 brought about some jokes as well.

2010 Colorado: “We must leave the Big 12 to secure our fate because we cannot have bigger programs dictating our financial possibilities via realignment.”

The Big 12 commissioner when Colorado shows up to the Big 12/Pac-12 meeting. pic.twitter.com/MgWnJ49oHj

Me when the Big 12 is scattered across all 4 times zones. https://t.co/cKsAW7ZYds

Overall, things look to be receiving some clarity for the major conferences and this should move rather quickly. And, for all we know, the SEC, ACC, and other conferences are right behind in switching things up.

The college sports world as we know it has shifted dramatically in just a matter of weeks.