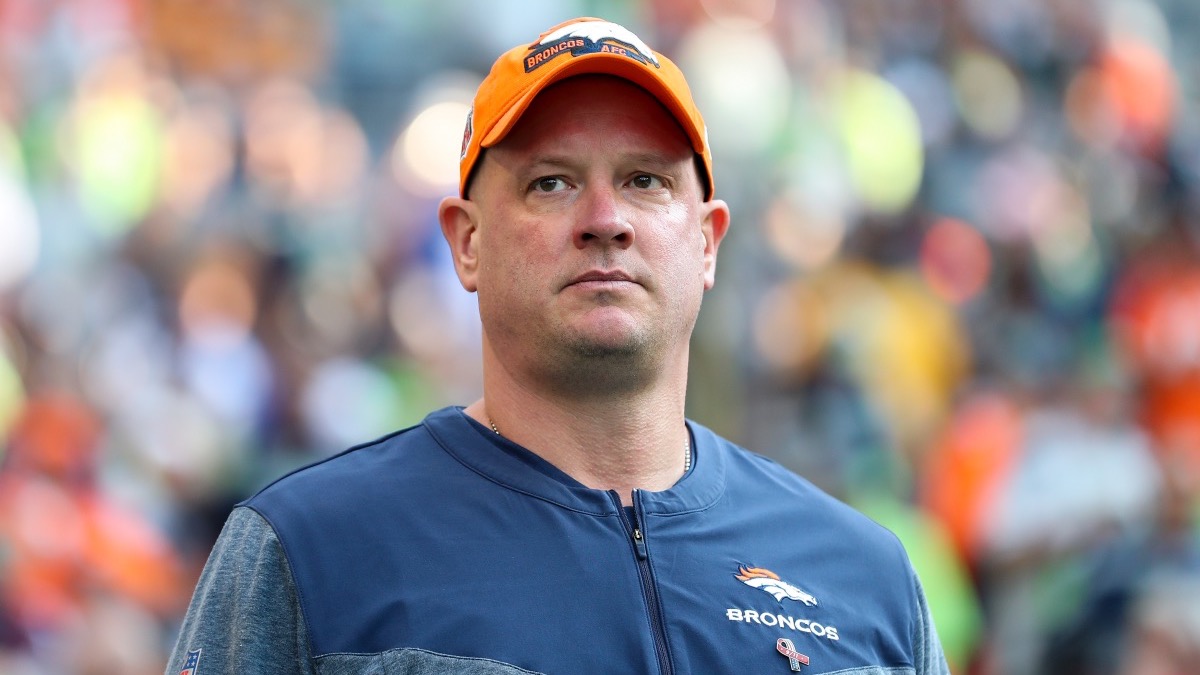 It was supposed to be a new-look Denver Bronco team. After years of toiling with defensive coaches and poor quarterbacks, they went out and got Russell Wilson. Couple him with some good young receivers like Jerry Jeudy and Courtland Sutton and you’ve got something.

Plus, they brought in an offensive-minded coach in former Packers’ offensive coordinator Nathaniel Hackett. But, disaster struck for Hackett and the Broncos in the first Monday football game of the year as Hackett lost his mind.

The Broncos traveled to Seattle in a juicy matchup that saw Russell Wilson return to his former team. But, it didn’t go as planned for Russell Wilson. First, there was the puzzling decision to take the ball out of Wilson’s hands when the Broncos were inside the five on two positions. Both of those ended in fumbles recovered by the Seahawks. Then, midway through the fourth quarter, Denver couldn’t get the play in down 17-13 in a goal-to-go situation. The delay of game penalty made it much harder to score the go-ahead touchdown, and they settled for yet another field goal.

But, all that was just the appetizer for the most puzzling decision I have seen in the NFL in quite some time. The Broncos got the ball back with around three minutes left in the game. That’s plenty of time to get into game-winning field goal range or even score a touchdown. But, they went as slow as can be. And, when they came up five yards short on a third down play that was run with 1:13 left in the game, they really screwed up.

With the ball on the Seahawks 46 yard line and a quarterback with a $250 million dollar contract, they surely went for it? Nope. Instead, they led the clock tick all the way down to twenty seconds. And then, they brought out the field goal team instead of putting the ball into the hands of their $250m quarterback. It was astonishing. Of course, it did not pay off.

This handed Seattle a win over their former quarterback, and Nathaniel Hackett a lot of criticism.

Twitter was on fire with takes about these disastrous coaching choices.

Apparently, McManus had never made a kick that long (not many have). It’s one thing to try a kick like that as a last resort, but three timeouts with a minute left is not the last resort.

Barstool’s Tommy Smokes put a pretty comical spin on it if you’re not a Broncos fan.

Given the game was in Washington State, a legal marijuana state, and Colorado is another one, this may not be a bad idea.

Hackett about to have the first post game coach drug test

It’s not the start they envisioned.