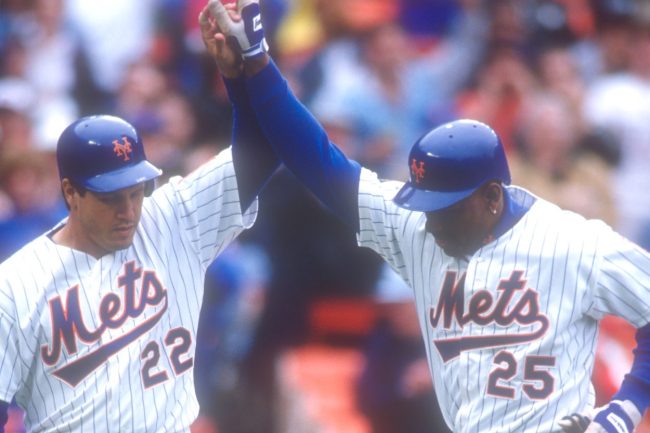 Everyone knows about the big national holidays, right? There’s Independence Day on July 4. Then there’s Thanksgiving on the fourth Thursday in November. Who could forget Memorial Day on the last Monday of each May.

But what about Bobby Bonilla Day?

Bobby Bonilla Day is perhaps the most-celebrated holiday in all of American sports. It falls on July 1 each year and comes with a massive $1.19 million payout to its name sake, former MLB All-Star Bobby Bonilla.

Bonilla signed a five-year, $29 million deal with the New York Mets in December on 1991. The deal didn’t particularly work out for either side, as the former star made two All-Star games in four seasons with the Mets but was eventually traded to the Baltimore Orioles.

After reacquiring him in 1999, New York owed Bonilla $5.9 million for the 2000 season and no longer wanted him. So the club negotiated with his agent to attach an 8 percent annual interest rate to that money. With the clock starting in 2000, that adds up to $29.8 million. The first installment of the payout came on July 1, 2011 and it’s set to run through July 1, 2035.

Why is that news now? Well not only is the contract worth a hefty sum to Bonilla. Apparently it’s worth a nice chunk to baseball fans as well.

Bonilla’s famous contract sold at auction for a jaw-dropping $180,000 over the weekend. The auction’s winner also received a 30-minute zoom call with Bonilla and agent Dennis Giltbert, who negotiated and possessed the deal before it sold.

The MLB is heading to Europe! https://t.co/3DzcpGz1aB

The Mets have recovered nicely since the deal and currently sit in first place in the NL East, but they’re still good for a joke every time July 1 rolls around.