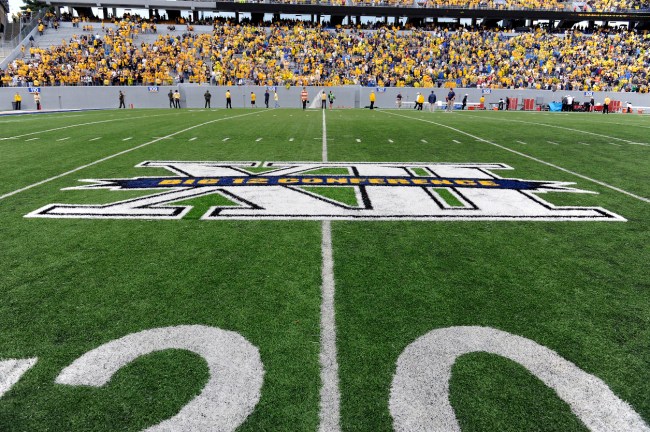 The college football world has been swirling around ever since USC and UCLA announced their decision to move to the Big Ten in a couple of years.

The Big Ten hasn’t grabbed anybody else just yet, and reports have come out that the Big 12 is also aiming to add some high-profile programs to their conference.

But, as of now, nothing is imminent. With Big 12 media days taking place, commissioner Brett Yormark was asked a series of questions regarding the future of the conference.

This was bound to happen, and Yormark gave plenty of insight into what exactly is on tap for the Big 12. But, one comment stuck out more than the rest.

“Open for business” is quite the quote from Yormark. Now, his role doesn’t technically start until August 1, but there have been plenty of discussions and conversations going on behind the scenes.

With the future of the Pac-12 in flux, the Big 12 might become the next megaconference. The SEC and Big Ten are set to be the best in college football, but Yormark’s conference is next up.

There is a lot of buzz swirling around, and there will be for the foreseeable future until everything is ironed out. Nonetheless, the Big 12 will be adding a lot of new programs at some point, and Yormark has a lot to figure out.