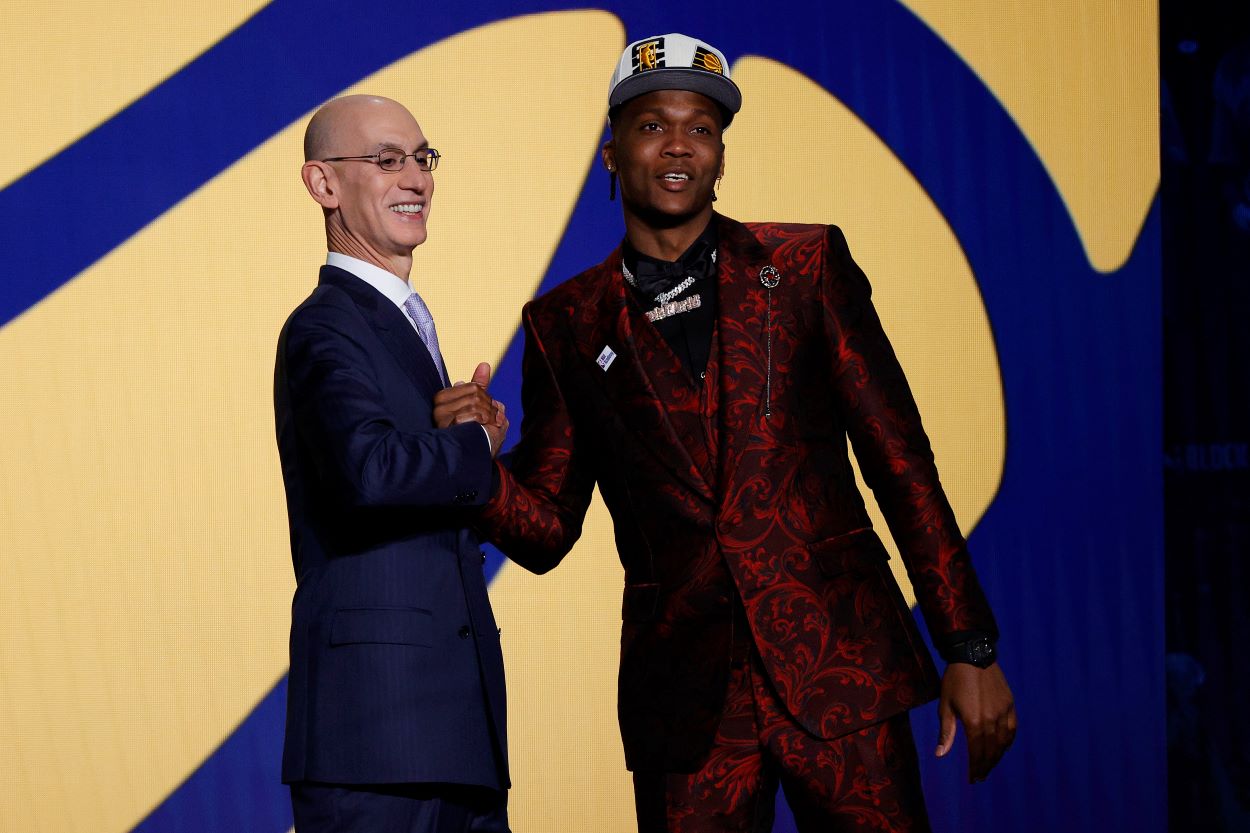 But the Arizona Wildcats product may have just put an unnecessary target on his back.

In an interview with Ben Goliver of the Washington post, Mathurin made an absolutely incredible claim about how good he is. Speaking about LeBron James, he said the following…

You have to admire the confidence, but that goes beyond a bold claim. Mathurin said that the first game against James and the Lakers is the thing he’s most looking forward to. Given James’ legendary competitive streak, that may be a statement that the rook regrets down the line.

Mathurin was a consensus second-team All-American and the Pac-12 player of the year as a sophomore with the Wildcats, but now he may have bitten off a bit more than he can chew. At least, NBA fans seem to think so.

He is going to fit in just fine. https://t.co/X6hqmEeBde pic.twitter.com/uPUcCSja4N

Remember this when Bron put 40 on the pacers during some random game during November. https://t.co/xa80iKIAvo

Y’know, I respect the confidence. It could serve Mathurin well down the line in the NBA. Just uh, maybe keep this one thought to yourself next time.