From Vintage To Brand New, Baseball Cards Are Producing Millions In Sales During The Pandemic 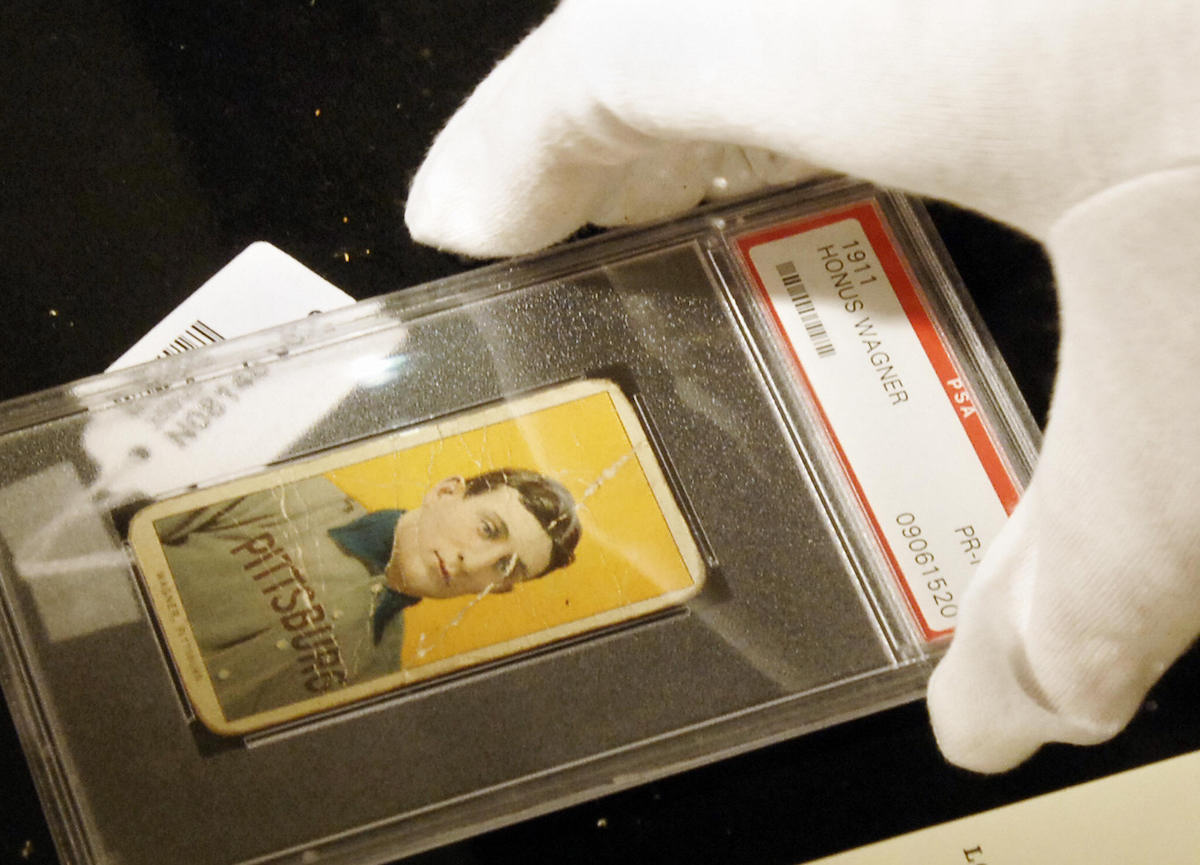 For as long as I can remember, I’ve collected baseball cards. From going into a place called Darby’s Dugout in my small hometown during my middle school days, to dusting off boxes of old collections that have sat around at my parents’ house since, I haven’t much thought about this old hobby of mine.

That is, until now.

If you haven’t been paying attention, the baseball cards industry is on fire right now, with collectors buying and selling millions of dollars worth of inventory. And with so many people looking for a healthy hobby during the pandemic, the past year has seen some serious returns — so it may be time to take a peek at some of the rare trading cards you might still have in your closet.

According to the Chicago Tribune, some industry analysts are comparing the resurgence of baseball cards as a replacement for buying and selling stocks. In fact, some cards — in rare conditions — could fetch millions of dollars on the secondary market, with some going for 3-to-10 times the retail price.

With that type of potential return, it’s no wonder Jim Wilson, co-owner of Jim & Steve’s Sportscards in suburban Chicago, claims his shop is packed to the brim with both and and new customers, saying that “business is probably at an all-time high. Investors, collectors, they’re sitting at home, they’ve got nothing else to do.”

Less than 6 months later, the record has been shattered again.

It’s not just vintage baseball cards driving the market, either. Sure, a 1952 Mickey Mantle card in mint condition warranted a record $5.2 million in January 2020, but, in August 2019, a 2009 Mike Trout autographed rookie card sold online for a then-record $3.9 million. So if you’ve got the goods, some people are willing to spend big-time money.

While the hobby of trading, buying and/or selling baseball cards has been around for decades, only now has it really become a serious business, with some diehard collectors refusing to buy simple packs of cards for about $8, and, instead, purchasing the entire box for about $125. The hope? To land the rarest card of all that can be listed online for big bucks.

So what started as a fun trend as a kid, has now gone corporate — and many are reaping the benefits, with plenty of people cashing in on their old (and new) baseball cards.