Australian Goalkeeper Uses Crazy Antics, Great Save To Send His Country Back To FIFA World Cup 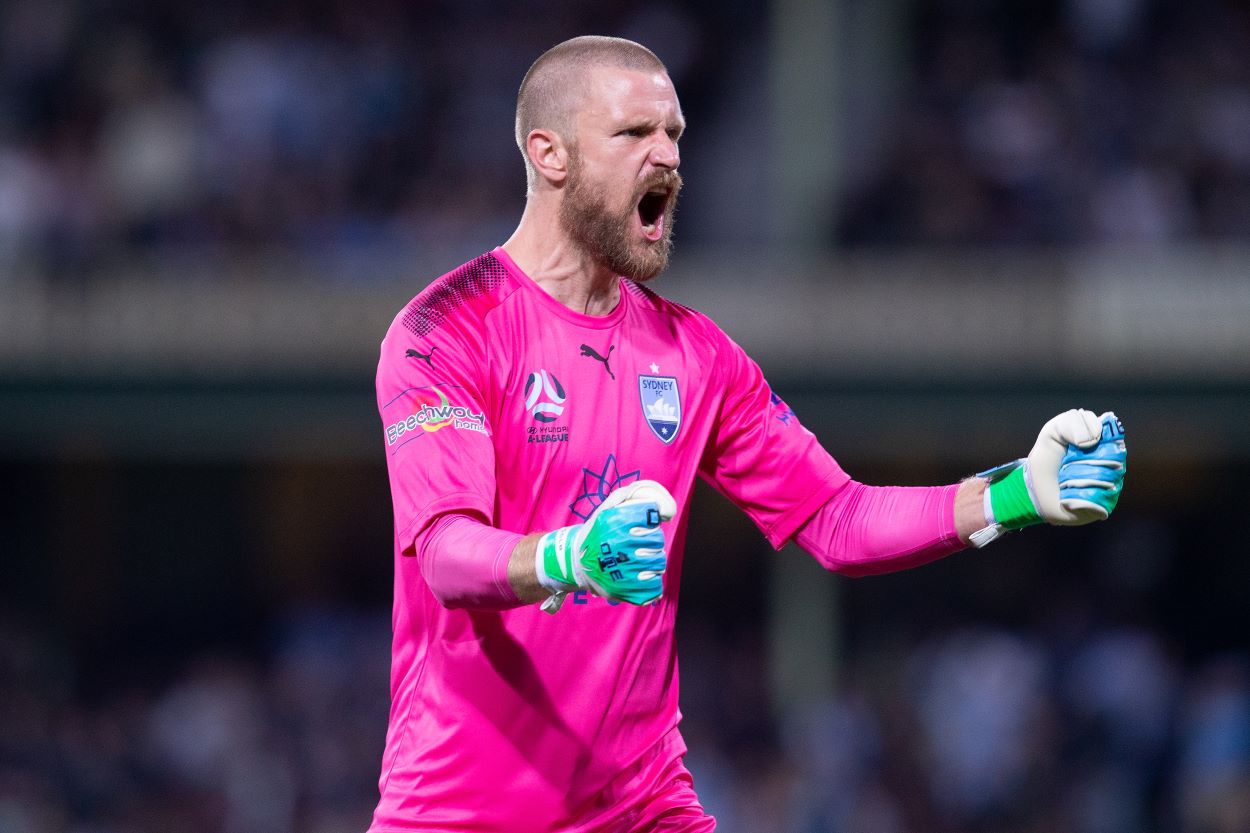 Australia is headed back to the FIFA World Cup and it has the strange exploits of Andrew Redmayne to thank.

The Socceroos squared off with Peru in FIFA World Cup playoff for one of the final spots in the tournament, which begins Nov. 21 in Qatar.

Following 120 minutes of scoreless soccer, the two teams went to a penalty shootout. Just before the shootout, however, Redmayne was subbed into the game for starter Mat Ryan.

The move has to sub on a goalkeeper has become trendy of late. Dutch manager Louis Van Gaal made the famous call to win his side a World Cup game against Costa Rica in 2014.

Redmayne didn’t stop any of the first five shots he faced against the Peruvians, but his dance moves and strange antics in goal had Twitter abuzz.

Go on the dancing Aussie goalkeeper 🧤

It’s not uncommon for goalkeepers to spread themselves wide and wave their arms to distract penalty kick takers. But Redmayne’s version of things was particularly bizarre. Thankfully for the Aussies, it worked, as he saved the fifth kick of Peru’s Alex Valera to send his team to Qatar.

AUSTRALIA HAS DONE IT!

With Andrew Redmayne's save, Australia is officially going to the @FIFAWorldCup. #Qatar2022

Fans were not only excited for Redmayne, but for the hope they may see him again on the big stage.

Redmayne when he saves an Mbappe penalty to send France out of the World Cup pic.twitter.com/STRsVAugj1

For now, the goalkeeper returns to his club Sydney FC as a national hero.