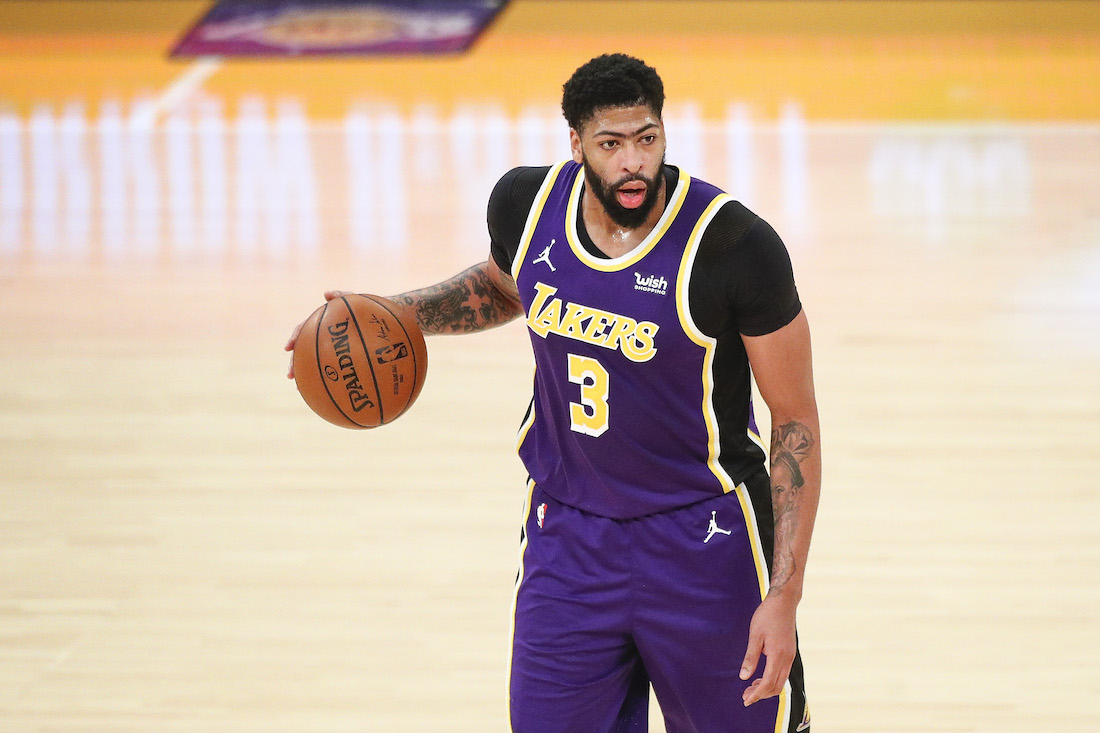 As a former No. 1 overall pick, Anthony Davis had a lot of pressure on him as he entered into the NBA back in 2012. Fast-forward to today, and the power forward has proven to be one of the most talented players in the league, scooping up eight All-Star appearances, four All-NBA First Team selections and helping the Los Angeles Lakers capture the 2020 NBA title. Given his superstardom, it’s no surprise to see any fan with sports memorabilia of his starting to get a huge return on their investment.

But would you believe that an Anthony Davis rookie card would sell for $1 million? Given the booming trading cards industry, you might. But the Lakers star is a little bit in shock at that number, and reacted to the news that a collector paid Goldin Auctions a total price of $1,020,000 for an autographed 2012-13 National Treasures (RPA) Patch Rookie Card (1/1), which was graded MINT 9 by BGS with the signature graded a “10” by Beckett.

Per Brooke DiPalma of Yahoo! Finance:

“I might have to get into that space… it’s very humbling,” he said. “I mean, it’s a great honor to have one of my cards sell for that much.” He believes it’s an assessment of “all the hard work and dedication to my craft that I’ve put into.”

That’s an amazing reaction from Anthony Davis, and really speaks to his humility. The guy is a perennial MVP candidate each season, so it’s probably not shocking that his rookie card is selling for over a million. Yet, somehow, it’s still insane for him to fathom that a sports memorabilia collector spent that kind of money. Not surprisingly, it’s the most a Davis card has ever gone for.

As we’ve seen from both digital cards and physical trading cards — whether it’s a Kobe Bryant rookie card selling for $1.8 million or a LeBron James NBA Top Shot highlight selling for $208,000 — collectors are digging deep into their pockets for a piece of memorabilia. While the Anthony Davis rookie card may have been a bit inflated due to the current state of the market, it’s a safe bet to think that the return in 10-15 years could be even bigger if he stays on the track of accomplishments he’s currently on.