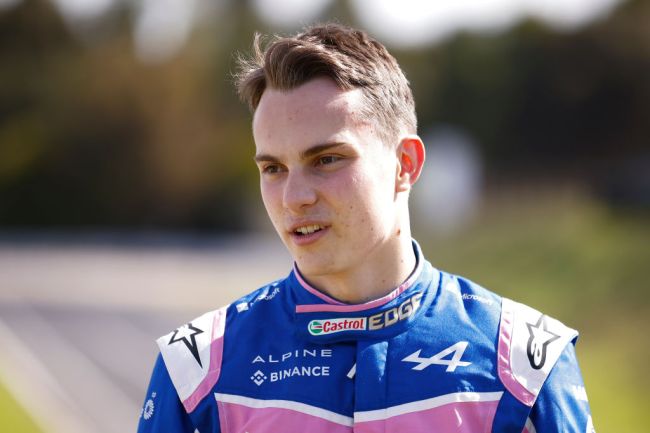 Will Oscar Piastri be driving for Alpine or McLaren in 2023? It appears the High Court may be the one to decide.

The Formula One summer break was off to an interesting start as Oscar Piastri became embroiled in controversy surrounding the 2023 driver line-up. With Fernando Alonso off to Aston Martin, Alpine suddenly announced Piastri as their replacement.

The announcement supposedly came without Piastri’s approval and he even refuted the team’s statement via Twitter. Then just days later, sources claimed McLaren had begun exit talks with Daniel Ricciardo to bring in Piastri.

Should the Aussie decide to drive for McLaren, which seems to be the case, Alpine is likely to take the dispute to court.

Alpine could seek millions in compensation at the London High Court if their Australian reserve Oscar Piastri refuses to race for them next season, team principal Otmar Szafnauer told Reuters on Monday. https://t.co/U92wGCL8Oy

According to Alpine team principal Otmar Szafnanuer, who spoke to Reuters on Monday morning, the French F1 team’s plan to take legal action is “over 90% certain.”

“If the CRB says ‘your license is only valid at Alpine’, and then he (Piastri) says ‘that’s great but I’m never driving for them, I’ll just sit out a year’, then you’ve got to go to the High Court for compensation,” Szafnauer explained.

Essentially, Alpine is looking to recoup some of what they’ve already invested in Piastri while he’s been their reserve driver. With his mind seemingly set on McLaren, Alpine is preparing for a legal battle once the summer break concludes.

It's about time we bring in the robot umps. https://t.co/8mm2gcjiXU

Despite these recent claims, speculation suggests the two teams will ultimately reach an agreement before it goes to court. Szafnauer even admitted to the possibility of Ricciardo, who left Renault in 2020, returning to the renamed Alpine F1 team.

Given how ridiculous this controversy has been so far, we’re still taking everything with a grain of salt. But a Ricciardo and Piastri seat swap might just be the solution needed to avoid court.