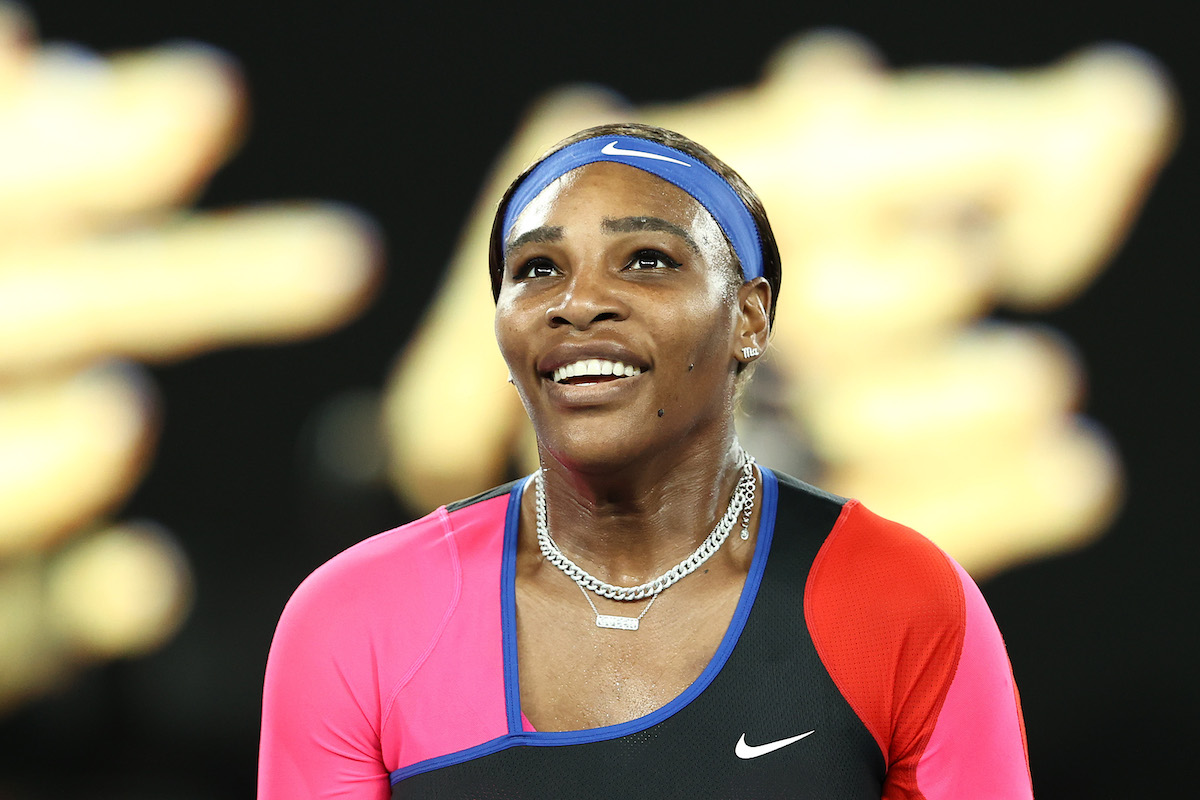 Many of us probably recognize the name Alexis Ohanian for two things: As the co-founder of Reddit, and as the husband of tennis superstar Serena Williams, who, without a doubt, is the undisputed GOAT in the sport of tennis. But one thing you might now know about Ohanian is that he’s really into this whole trading cards boom, with the 37-year-old putting his money where his mouth is by recently investing in a company called Rally, which lets people buy and sell equity shares in sports memorabilia and other types of collectibles.

Given the recent bump in popularity of the entire sports memorabilia industry — both in the form of digital trading cards and physical trading cards — it’s no surprise that Alexis Ohanian sees the future as bright. But it’s not just for the mainstream sports, because he foresees this hobby will only positively impact women’s sports as well.

Taking to social media to voice his thoughts on the future of cryptocurrency (NFTs) in the trading cards industry, here’s what Ohanian had to share with the Twitterverse.

I've invested big in women's sports, but the rise of NFTs and trading card boom is going to be HUGE for women's sports. Save this tweet. Because as the tools/UX/UI get better and the market gets more efficient + liquid, women-as-investors in these assets will change the game.

e.g., You've already seen the mimetic strength of @mPinoe — what happens when anyone in the US can invest in "Megan Rapinoe" stock.. (spoiler: it's going to the moon).

The billions we've seen so far in trading cards, @nba_topshot @SorareHQ is ignoring half the world (for now) pic.twitter.com/ACgz2OFPsj

Every time @weareangelcity notches another win, I'm fond of reminding the doubters/haters that the free market doesn't care about their feelings… people WANT to celebrate their Super Heroes, men and women alike, and missing this opportunity is going to look idiotic in 20 yrs.

While Alexis Ohanian’s comments may seem biased because of his position as an investor in these types of digital trading cards and his investments in women’s sports over the years, it’s important to note that there’s some support for his claims to hop on board this train before it passes you by.

According to CNBC’s Make It, a spokesperson for Dapper Labs — which produces the wildly popular NBA Top Shot digital cards — said the company is “actively building out experiences for women’s sports, including the WNBA.” Could we see similar interest in those assets as we’ve seen with the NBA versions? Ohanian clearly thinks so.

Another digital sports cards company, Sorare, has similar plans as Dapper Labs does, and is reportedly hoping to get women’s soccer on the platform. At the moment, the company focuses solely on just men’s soccer cards.

Who knows what lies ahead for some of these NFT companies in both the short- and long-term? But with investors that include the likes of Alexis Ohanian — and others getting into the industry like Mark Cuban and Kevin Durant — one would imagine this new type of investment has yet to even scratch the surface. With the addition of women’s sports in the works on those platforms, it’s only natural to see the interest ascend even higher in the coming years.