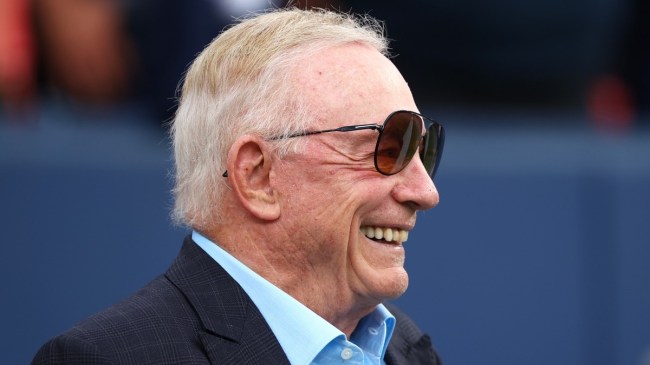 Forbes has released its list of the most valuable teams in the world, and the NFL dominated the list.

The NFL is the sports world’s financial behemoth

In 2013, the league had a record 32 teams in the top 50. But back then, the top three on the list were soccer teams: Real Madrid, Manchester United and Barcelona. This year, the NFL has six of the top ten and 13 of the top 20 teams on our list. The main reason for the NFL’s success: the richest media deal in sports, worth $112 billion through 2032.

The three most valuable teams in the world are NFL teams. Unsurprisingly, the Cowboys are worth the most at $8 billion, followed by the Patriots at $6.4b Rams at $6.2B.

But, two NFL teams didn’t make the list. The Jacksonville Jaguars and Cincinnati Bengals could not crack the top 50.

Other leagues were represented in list of most valuable teams

Of course, the NFL was not the only American sports league represented on the list of most valuable teams.

Major  League Baseball used to dominate the list of most valuable teams, but that is not the case anymore as they only got five teams on the list this year.

By contrast, MLB representation has slowly been declining since Forbes’ 2015 list, when baseball had 12 teams in the top 50. In the years following, MLB has had no more than eight teams, with a low of five in this year’s edition. The last baseball team to change hands was the New York Mets for $2.42 billion ($2.72 billion in 2022 dollars) in 2020.

The Yankees led all major league teams with a $6 billion valuation. They were joined on the list by the Red Sox, Cubs, Dodgers and Giants.

The most valuable NBA team was the New York Knicks, coming in at $5.6 billion in sixth place. In addition to the Knicks, NBA teams to make the list were the Lakers,
Bulls, Clippers, Celtics and the Nets.

The NHL had no entries. the most valuable NHL team, according to Forbes, is the New York Rangers
It will be interesting to see who the first team to crack the $10 billion mark will be.