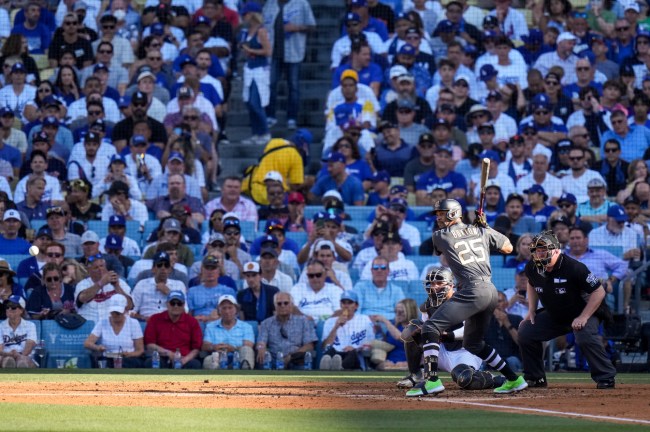 Yet, the MLB All-Star Game continues to steal the spotlight every year. The Home Run Derby always brings fans to the television sets, and Juan Soto winning the crown did precisely that this year.

Then, the Midsummer Classic itself is usually a competitive game — something that isn’t very common in other sports. In 2022, the MLB All-Star Game posted another set of monster ratings, and 7,634,000 tuned in to the game on Tuesday night.

The MLB #AllStarGame on FOX continues its reign as the most-watched All-Star Game in sports. 👑 pic.twitter.com/Bkkd8jxYll

Fox Sports gave some interesting nuggets here, including that the MLB All-Star Game is the most watched out of all the sports.

The markets were surprising, with St. Louis, Los Angeles, San Diego, Kansas City, and Cleveland finishing in the top five. Fox Deportes and Fox streaming services also brought significant victories, and the 3-2 final score might have had a lot to do with that.

With the MLB apparently “losing fans,” it is refreshing to see such high marks for the All-Star Game. So, not even Rob Manfred’s disgraceful comments could turn people away from the All-Star Game. MLB continues to trump all when it comes to exhibition games like these.

T-Mobile Park, the home of the Seattle Mariners, will host the game next summer, and that should once again be a smash.